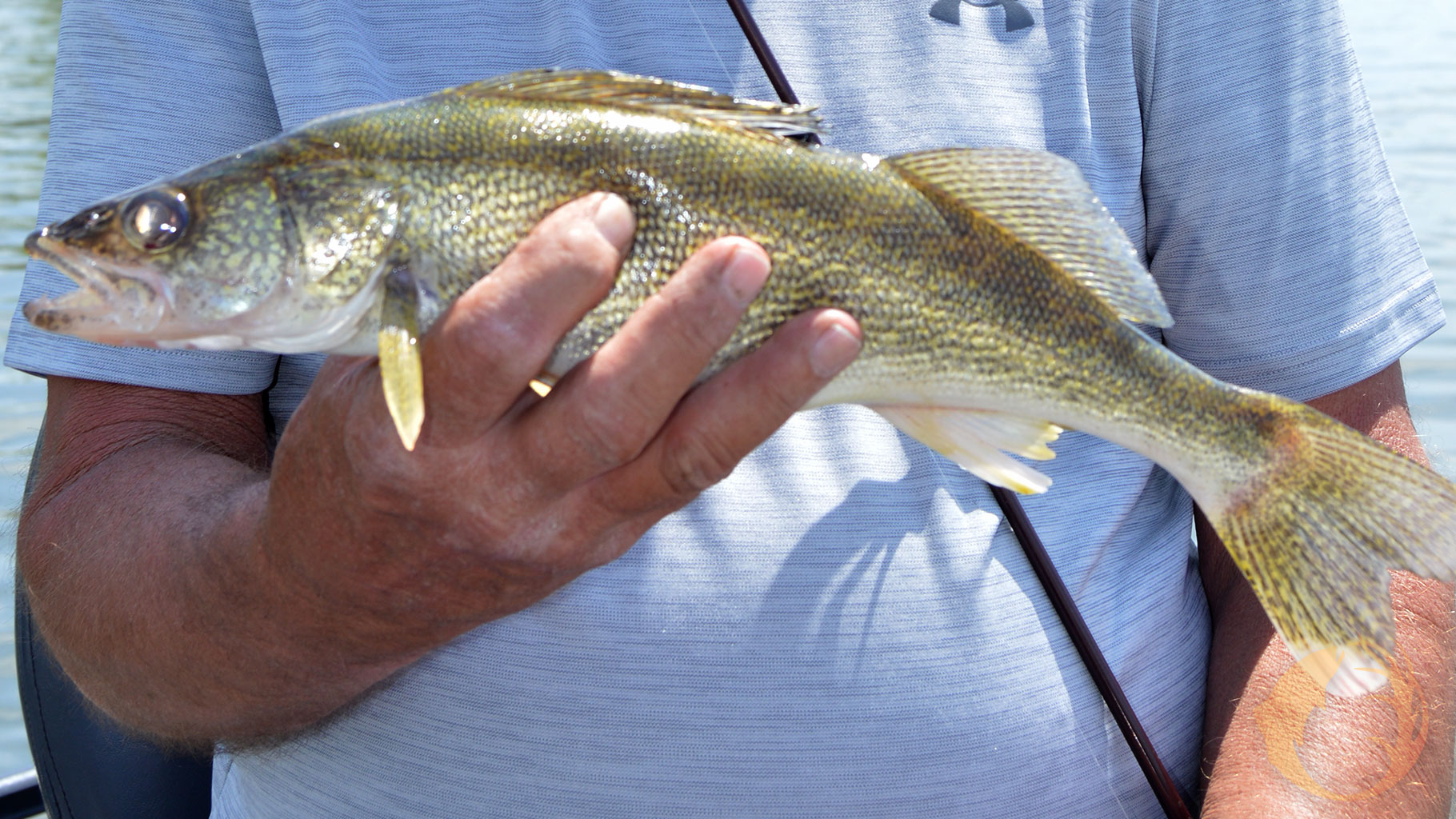 We’re into the open water fishing season of 2019.  In fact, summer fishing isn’t that far away.  Sometimes we get too wound up in the details of catching fish, and that’s okay.  Oftentimes minor details can play a large role in how many fish we catch, and how big those fish are.  There are other things to keep in mind though that will also lead to bigger fish catches, and also add to our overall enjoyment of just going fishing. Following are some of those things.

First thing: Don’t fish memories.  It’s easy to remember that when we were fishing on Lake Big Fish last September we caught lots of fish off Point X in 30 feet of water.  We’re now back on Lake Big Fish in June.  Too many anglers will head back to Point X, find that 30 foot spot, and expect the fish to still be there.  They probably won’t be. They might be on Point X, but in 10 feet of water or less.  Remember, most species of fish move around quite a bit during the year.  Catching them in a particular area in the fall doesn’t mean they’ll be there in the spring.

Not a big walleye, but the group of guys in this party caught lots this size and had a good time sharing the fishing and the companionship. That’s a win!

Same thing is true with lures.  While a crankbait was the hot ticket last summer on a weedline, the fish will probably prefer something moving a little slower in the spring or early summer.  As the water warms, go with a faster moving bait.  Slower moving baits are often better when the water is cold:  Often, not always.

Consider the shape and action of your bait.  Frequently, the action of the bait you’re using will be a very important consideration.  Many lure manufacturers make baits in a lot of different shapes and actions.  For instance, Strike King makes a bait called the KVD Jerkbait.  It’s a long, thin bait that looks like a thin minnow.  In the right situation, it’s a killer.  It’s designed to be cast out and reeled down so it’s a few feet below the surface.  You then retrieve it by jerking the rod tip down.  The bait darts ahead, then as you reel up the slack, the bait suspends.  It’s really good in colder water, but will catch fish year ‘round.

Next consider a bait like those in the Pro Model XD series.  These are also hard baits that look like fatter minnows.  This bait is also designed to be cast out and reeled in, but with this bait, when the retrieve is paused, the bait begins to float back to the surface.  They’re similar in material to the KVD Jerkbait, but they’re also different.  They’ll be productive under other circumstances, especially in the summer and fall.

Something for those who fish private ponds:  Remember to get permission at the beginning of every year.  Ownership sometimes changes, and sometimes the pond owner just wants to lessen the pressure on the pond.  If you get permission to fish a private water, clean up after yourself and respect the owner’s policy on keeping or releasing fish that you catch.

Last thing:  Don’t base the success of your day of fishing by how many fish you catch or how big they are.  Of course we all want to catch some, and almost everyone likes to catch big fish, but the reality is that some days are better for catching than others.  Enjoy all the things that are part of a fishing trip.  If it’s solitude or companionship or scenery or whatever, be sure to include all of those elements when you’re reflecting on the success of your day of fishing.  If you do that, you’ll enjoy your fishing even more.