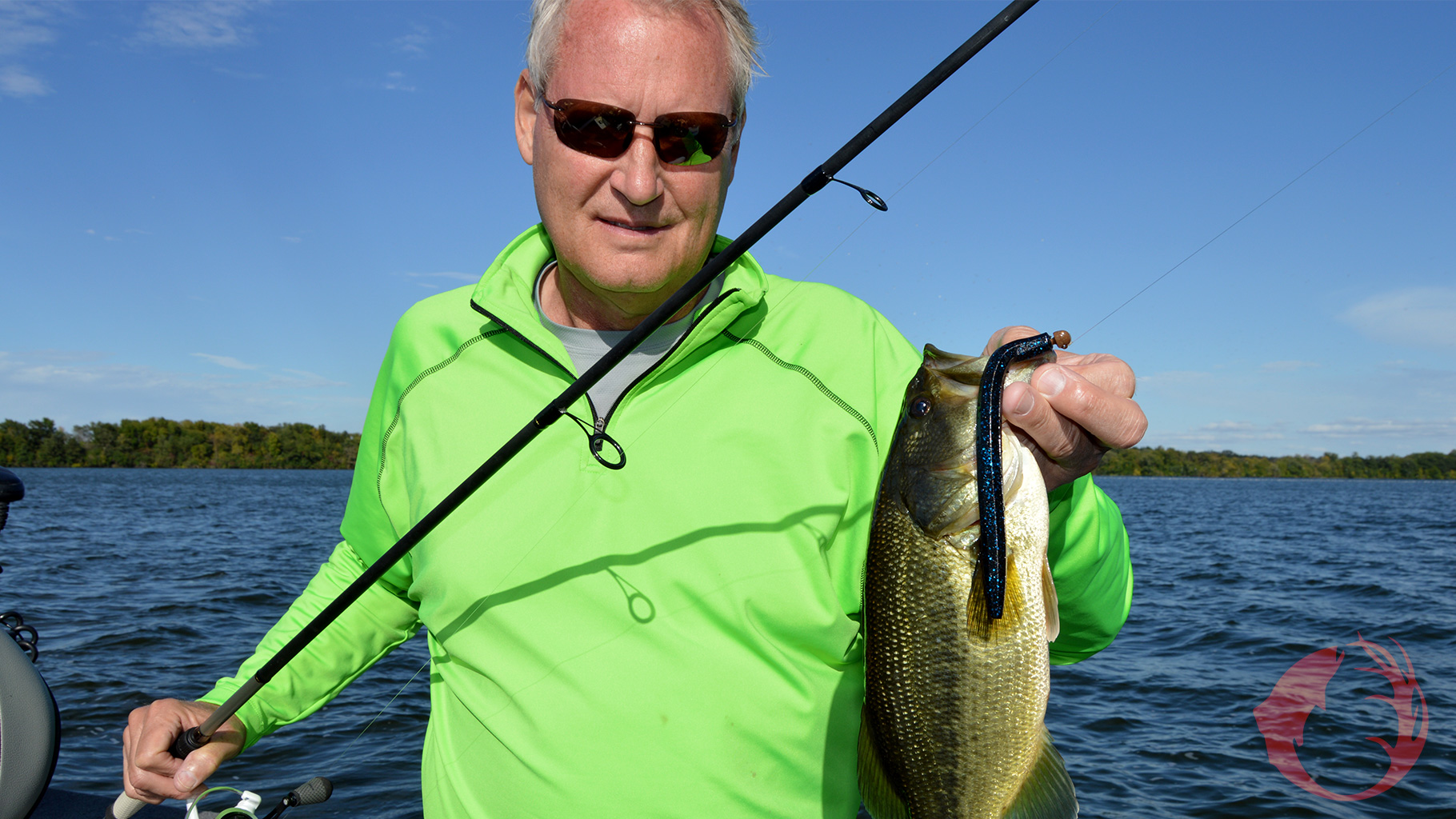 I think my ice-fishing season is over for now.  I didn’t get to go ice-fishing as much as I would have liked, but that’s the way it is most years.  Today I started sorting through my open water fishing tackle boxes to see what I needed to start the open water season.  One thought kept going through my mind as I sorted.  That thought was “Boy, I’ve got a lot of tackle boxes.”   Through about 50 years of fishing I’ve accumulated a lot of stuff and I probably don’t need all that stuff anymore.  But some more thinking reminded that I’m fortunate to live in a region that has a lot of fishing opportunities for a lot of different species of fish.  Each of those species requires different lures.  Some species of fish require different baits than other species of fish. When you consider there are lots of different lure-types for various species, it becomes apparent that if an angler is going to be well-versed in fishing, you probably do need quite a bit of stuff.  Or not.

Some anglers consider themselves to be bass anglers.  They need lures and equipment for bass fishing.  Spinnerbaits, plastics, jigs, crankbaits, and on and on.  You’ll want some KVD, XS, and XD crankbaits to match the depths that you fish the most, but bass chasers don’t need slip-bobbers or bottom-bouncers or stuff that a walleye angler would need.  And a walleye angler doesn’t need spinnerbaits, ten-inch plastic worms, or rubber-legged jigs, but for a well-rounded selection, they do need some Lucky Shad crankbaits, some jigs, and some hooks appropriate for live bait rigging.  You might want some spinner rigs or slip-bobbers depending on where you’re fishing.

If I was going to prepare one tackle box that would include only one type of bait for a variety of fish species, it would be a box with a selection of jigs.  It would have to be a pretty big box, but I’m confident that I could make it work.  Here’s how I would do that.

For crappies and perch I’d get a selection of sixteenth and eighth ounce jigheads in a couple of different colors.  Jighead color isn’t too important to me.  I’d also include some packages of plastic baits in a variety of colors.  Color does matter with plastics.  Last year the Mr. Crappie Shadpole bodies were very good.

For largemouth bass, I’d want a selection of 1/4th, 3/8th, and half ounce weedless rubber-legged jigs as well as plastic to go on them.  For really thick cover I would want maybe a half dozen heavier jigs.  I don’t fish really thick cover very often.   I’d also want some plain jigheads in the 1/8th, 3/16th’s, and 1/4th  ounce sizes.  The first two sizes will get the most use.  We’ll be tipping them with plastic worms mostly.  We’ll use the rubber-legged jigs around heavier cover and the plain jighead set-up on the weedline.

If I’m after walleyes, it’s pretty easy.  Most of the time a 1/16th or 1/8th ounce jighead will do the job.  In some rivers you’ll need to go heavier, but for most walleye anglers, 1/16th and 1/8th will be all you need most of the time, but have a few quarter, three-eighths, and half ouncers for deeper water or heavy current.  Sometimes we’ll tip with plastic, other times a minnow, leech, or nightcrawler will be the ticket.

I’m confident that I could get all the jigs that I need to chase several species of fish into one double sided attaché’ box.  There will be times that I will wish that I had other baits, and I wouldn’t like to be so limited, but for most of us, much of the time jigs will do the job very well.

Featured Image: Gary Swenson caught this bass on a jighead tipped with an Ocho worm.  A simple but effective presentation.