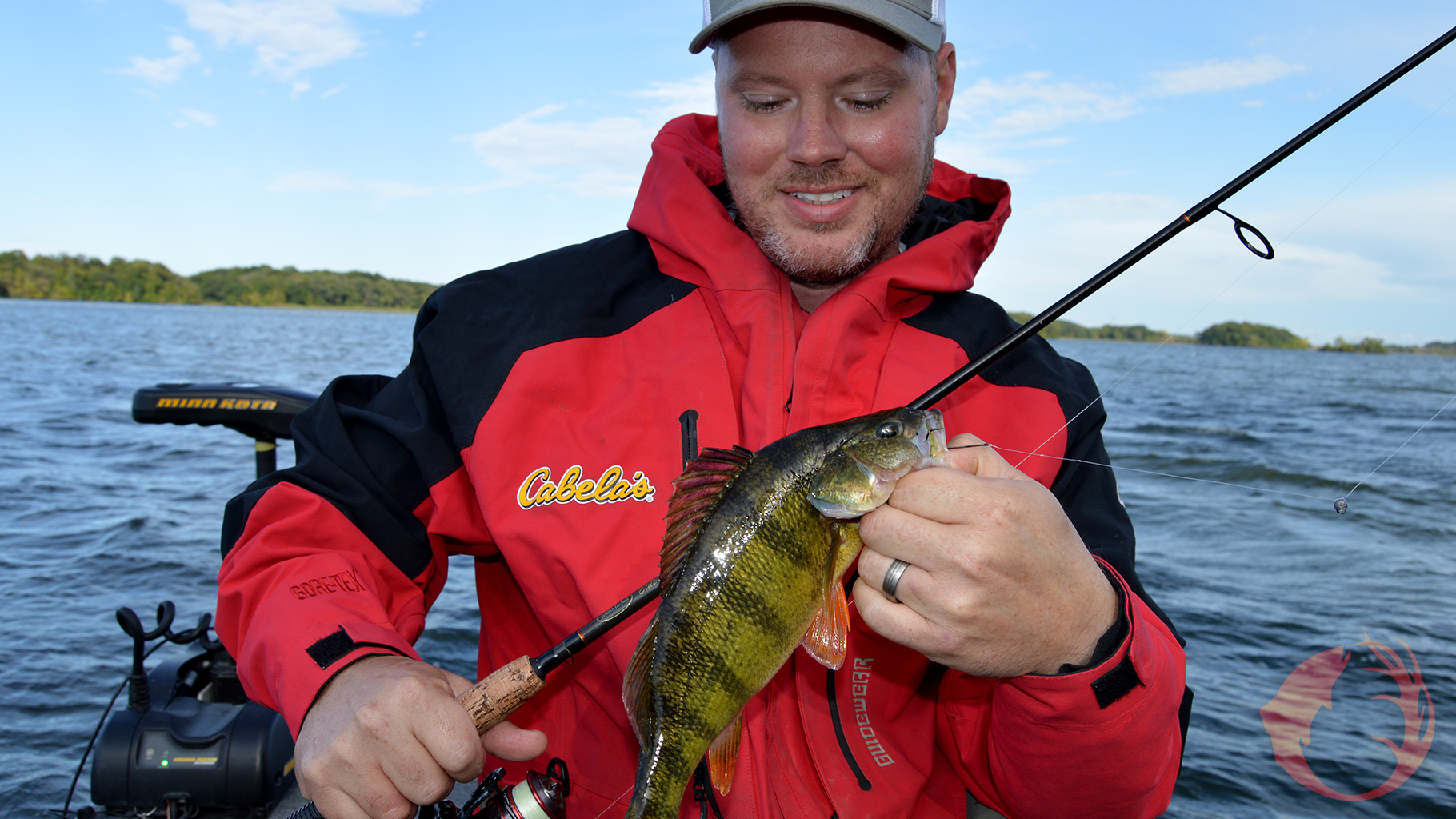 Spring of 2020 officially arrived on March 19.  In some areas anglers still see ice on their favorite lakes and ponds, but that ice will soon be disappearing.  In other areas, anglers are already fishing in open water.  Spring is a wonderful time to go fishing, and we can make it even more wonderful if we keep a few ideas in mind for spring fishing success.  Following are some of those ideas.

Many freshwater fish in North America spawn in the spring.  Many, but not all.  In a good number of areas, some species of those spawning fish are protected:  We can’t target them.  However, in other areas we can target them.  Be sure you know the rules where you’re fishing.

Different species of fish spawn at different times.  In the Midwest, northern pike lay their eggs first and are followed by walleyes, then panfish and bass.  However, you might see panfish spawning in one lake and bass spawning in another lake on the same day.  Some lakes warm earlier than others.  The thing to keep in mind is that it’s best to target the fish species that has already spawned or is getting ready to spawn.  Fish that are in the egg-laying process are usually thinking of that and not of eating.  A few days after they’ve spawned though, they’ll be very hungry and looking for something to eat.

In the spring, fish will look for warmer water.  The fish in the warmer water will generally be more active and more willing biters.  There might be more fish in the colder water, but the ones in the warm water will be easier to catch.  Look for the warmer water in bays, canals, and on the north side of the lake or pond.  The water in those areas usually warms up faster and that’s where the biters will be.  Regardless of season, go after the biters.

A slow presentation will usually be the best in the chilly spring waters.  This often means that a jig crawled along the bottom will be appealing to some species of fish, particularly walleyes.  Panfish will like a tiny jig suspended under a slip-bobber set-up.  Thread a Crappie Thunder plastic body onto a jig and work it slowly.  The legs wiggle if you twitch the jig just a bit.  You want to move the bait.  If the bite is really slow, add a small minnow and move the jig even less.  The minnow will provide all the action necessary.

Since we’re usually fishing slower in the cool waters of spring, less visible line is a good idea.  Four or six pound test is good for crappies or perch, use two or four pound for other panfish.  Six or eight pound test, with six being most popular, will do the job for walleyes.  Tactical fluorocarbon line is really hard for the fish to see, but it’s also very strong.  Be sure to start the season with fresh line:  Some of the year’s biggest fish are caught in the spring, so you want to know your line is adequate if/when that trophy eats your bait.

As mentioned earlier, spring is a wonderful time to go fishing, but it’s also just a great time to be outside.  I think we’re going to enjoy being outside even more this spring.  Keep these spring fishing ideas in mind when you go fishing in the next few weeks and you can make the spring of 2020 even more memorable,,,,in a good way.

Featured Image: This coldwater perch wanted a very basic hook/split-shot rig tipped with a minnow and moved slowly along the bottom.