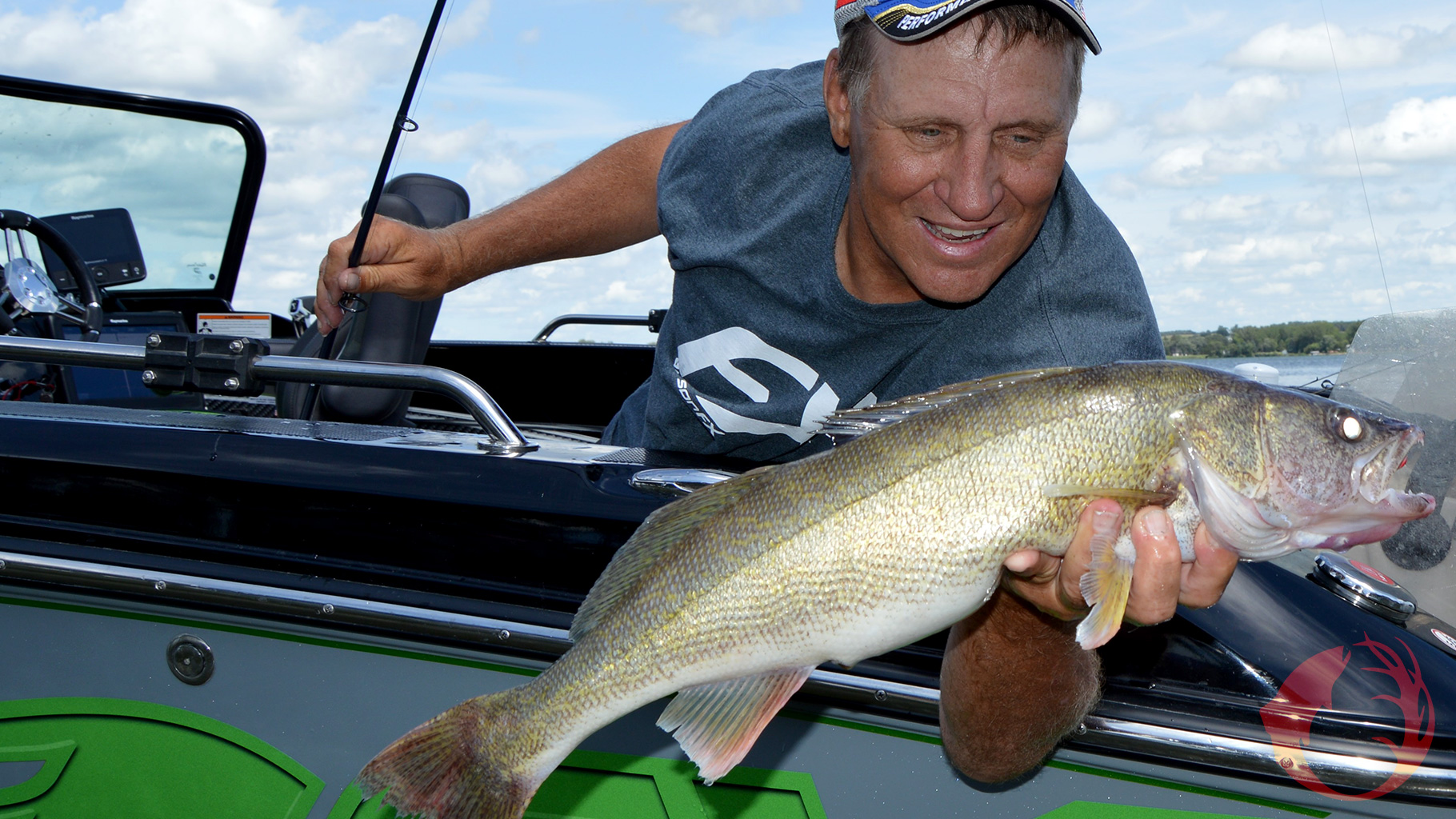 A friend recently showed me a photo of a smallmouth bass that his son caught through the ice in mid-February 2020.  It went almost 22-inches on the measuring board, was shaped like an over-inflated football, and was well in excess of 6-pounds.  A real beauty.  And you know what?  Fish like this, of many species, have become more and more abundant.  There are several reasons why we’re hearing about and catching bigger fish.  Following are some of those reasons.

We’re hearing more about big fish being caught because more anglers have access to more media outlets.  For better or worse, whether it be social media, websites, or whatever, there are just more opportunities to get photos of big fish in circulation easily and quickly.

Regulations are making it possible for fish to get bigger also.  When I first started chasing muskies many years ago, in most of the places where I fished for muskies, they had to be 30 inches long to be kept, and a good number of anglers kept those 30-inchers.  On many bodies of water today, the minimum length is in excess of 50 inches, and most musky anglers release every musky that they catch.  Putting those big fish back pass the gene pool on and also give that particular fish a chance to get even bigger.

Besides having more big fish to catch, anglers are getting better at catching big fish.  There’s more knowledge available to anglers, and there is more equipment that’s geared toward bigger fish.  Consider this:  Many lure manufacturers make baits that are designed with big fish in mind.  These lures resemble the things that big fish like to eat, but because of how they’re designed, they’re also able to go to where the big fish live.

First let’s talk lure size.  When I was guiding for muskies in the 80’s, the baits that we used were half the size that musky anglers use now.  There just weren’t the number of truly big muskies then that there are now, or at least we didn’t know about them. Musky lure manufacturers are now making baits specifically for gigantic muskies.  And they’re working for those giant muskies.

Now about bass.  Strike King is a lure manufacturer that specializes in largemouth bass baits.  In their most recent catalog, they show 14 different rubber-legged jigs.  Each of these 14 jigs have a unique application, and 1 of them, the Hack Attack Flipping Jig, is designed specifically for heavy cover.  In many places, the heaviest cover is where the biggest bass live, but it requires a specialized jig to work these areas of heavy cover.  There are other baits that are made specifically for really big walleyes, smallmouth bass, even panfish.  If the opportunity to catch trophy-sized fish in significant numbers didn’t exist, lure manufacturers wouldn’t make lures for them.

Rods, reels, and lines are also made with big fish in mind.  For example, Lew’s makes several rods that are designed to pull big fish from heavy cover.   A specialized rod is needed to put a bait in that cover and then get the fish out of it.  These rods are listed as “Magnum Heavy Cover” and “Monster Flipping” rods.  They’re made to get the biggest bass out of the heaviest cover.

As we enter a new open-water fishing season, keep in mind that there are as many and probably more big fish out there than ever.  Use the lures that will tempt them and the equipment that will enable you to land them when they bite and your odds for catching a big one will be good.

Featured Image: Walleyes like this one are more abundant than ever. Use big fish baits and you’ll increase the chance for getting one to bite.