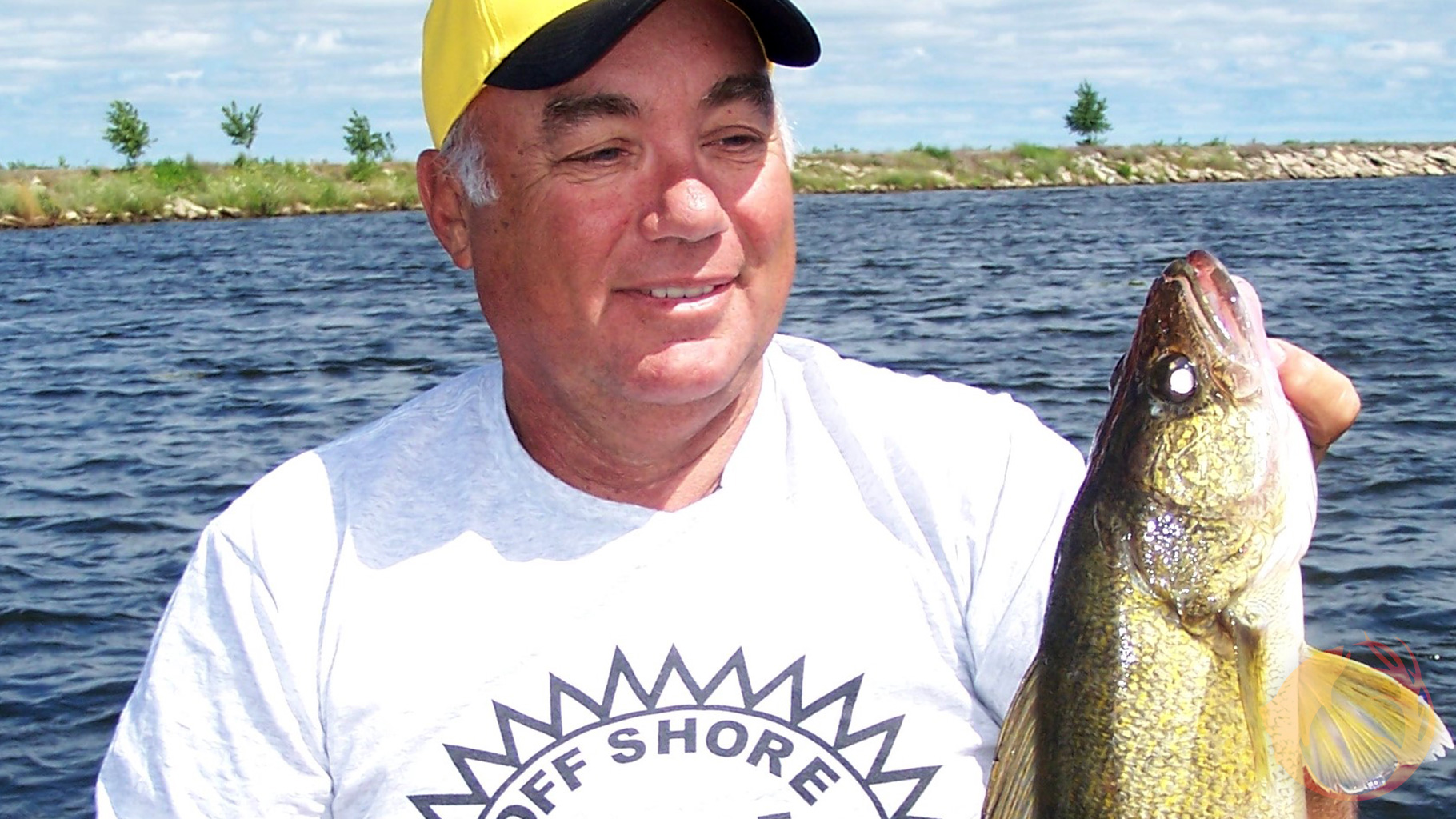 As the 2020 open-water fishing season gets closer, there are a few things that are good to consider.  Two of those things is our perception on fish location and lure presentation.  We all have ideas that are based on previous fishing trips, and also what we’ve learned from other anglers.  History can be a good teacher, but we also need to keep an open mind to the current situation. Here’s what I mean.

Walleyes have the reputation of being a bottom-hugging fish:  They can be found near the bottom of the lake or river or wherever it is that they’re living, and in many situations, they are bottom-huggers.  Many situations, but not all.  In the early 80’s I had the good fortune to participate in the Gary Roach Invitational Walleye Tournament.  This tournament was held on a lake/river system near Minaki, Ontario and drew the most successful walleye anglers in North America.  The tourney occurred in August.

Most of the anglers in this contest started their practice days assuming that the majority of the walleyes would be caught on jigs or rigs tipped with live-bait and fished near the bottom, and they would be right.  However, most of those walleyes were smaller ones.  There were lots of them, but they weren’t of a tournament-winning size.

As I was moving from one spot to another over the deep water basin of one of the lakes in the system, I noticed a good number of larger fish suspended.  This was back in the days of the paper graph.  These graphs created a very nice picture of the water between the boat and the bottom, but they were a hassle to use.  The water was about 100 feet deep, and there was a very distinct thermocline about 20 feet below the surface.  A thermocline is where the water changes temperature very quickly and can be seen on sonar units that are adjusted properly.  There were lots of baitfish just above the thermocline, and there were boomerang shaped marks in and around the baitfish.  The “boomerangs” were hungry walleyes.  I had never tried to catch suspended walleyes before that time because I didn’t know about them.  I wasn’t even sure these were walleyes, but I had to find out what they were.  I tied on a crankbait that would run 15-17 feet down.  The water was clear, so I was confident that if these were crankbait eating fish, they would move up a couple of feet to eat the bait.  They were crankbait eating fish, and they would move up a couple of feet for the bait.  They were walleyes, and they were much larger than the bottom-hugging walleyes that most other anglers were catching.  In fact, they were large enough to give me a Top 10 finish in this very prestigious contest.

Since then, I’ve shared a boat with some of the best walleye anglers around, and many of them have been targeting these suspended fish.  Most recently, again in the summer months, we’ve caught lots of suspended walleyes in the 7-11 pound range on a variety of waters across Walleye Country.  As far as we can tell, they’re suspended because the baitfish are suspended, and the suspended baitfish are much larger than the baitfish that are hugging the bottom.  Big walleyes, and big fish in general, like to eat big baitfish.

Most fish have certain ways of doing things, but they also, every now and then, do things differently than what we expect them to do.  Keep that in mind.  Don’t fish a certain way just because that’s how you’ve always fished in the past.  If you keep an open mind to your fishing techniques, you’ll catch more fish most of the time.

Featured Image: Bruce DeShano caught this Green Bay walleye on a crankbait.  The fish was about 15 feet down over 35 feet of water.