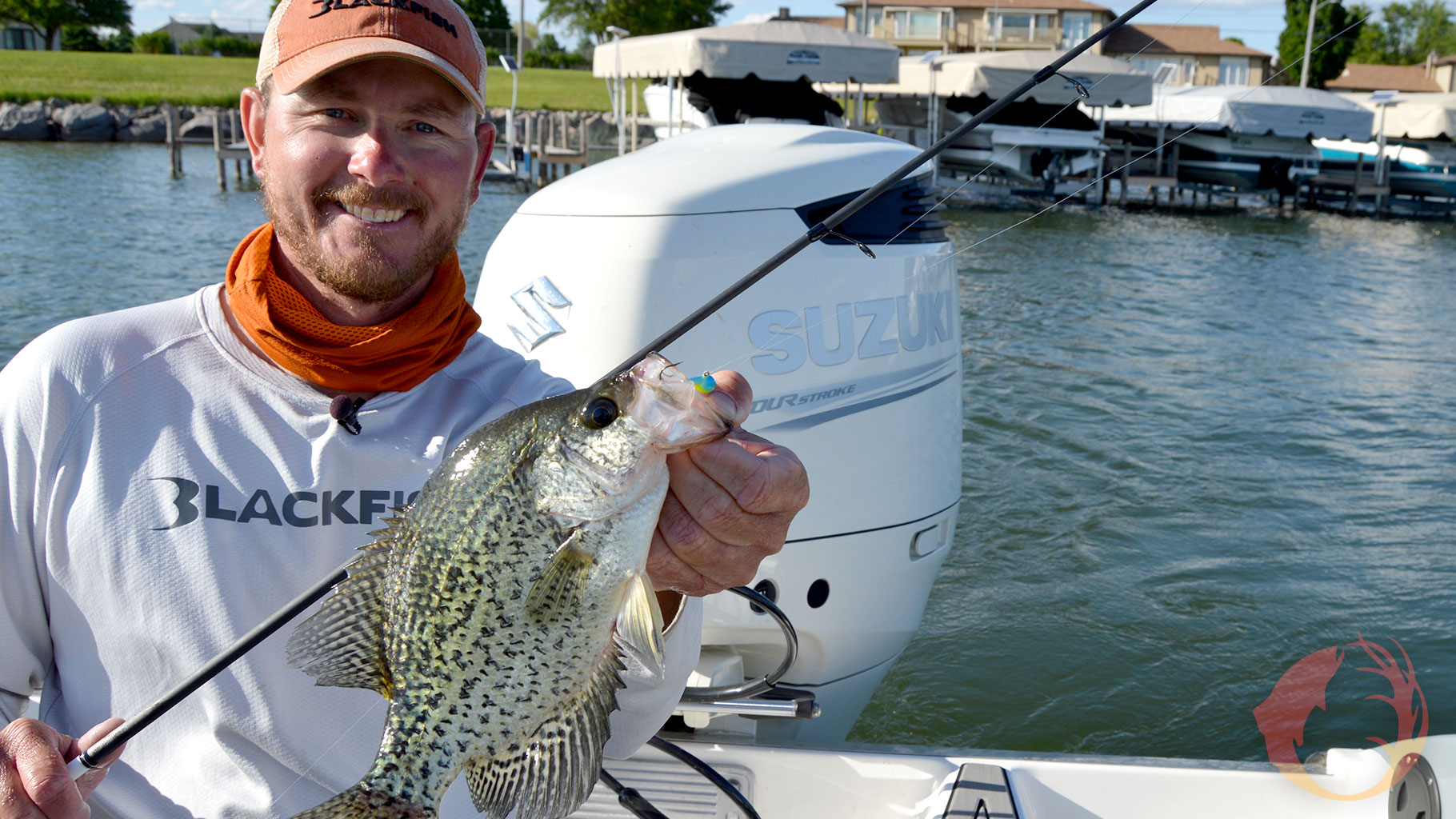 Most angling educators agree that the anglers who catch the most fish, and probably the biggest ones, are diverse anglers:  They are adept at employing a variety of techniques to catch a variety of fish.  This point was made very apparent to me on a recent fishing trip.

Clear Lake in north central Iowa is one of the premier fisheries in the Midwest.  Since a major renovation program was finished a number of years ago on Clear Lake, it’s almost like a different body of water.  The west end of the lake, the Little Lake, was not so long ago a bowl of water about 4 feet deep.  The bottom was covered with silt.  Extensive dredging reduced the silt, and now depths to 25 feet, maybe more, and lots of structure can be found in the Little Lake.

Also, vegetation in the marsh that feeds the Little Lake was enhanced.  It now filters the water coming into Clear Lake.  Reduced sediment coming in has encouraged the growth of fish-attracting vegetation in the lake.  Clear Lake is now an outstanding walleye fishery.  The yellow bass fishery attracts anglers from a variety of states and providences.  The crappie population is growing, and it’s not uncommon to catch a musky.  Clear Lake is a lake where the diverse angler can excel.

On a recent June day I had the good fortune to join Kevan Paul and Mike Frisch on Clear Lake.  Kevan is one of the top guides on Clear Lake.  He knows the lake well.  Mike, among other things, is a guide on his home waters in west central Minnesota.  He is a very diverse angler.

We moved to a small rock hump and did the same thing with the same results.  The walleyes were eating.

Then Kevan told us that he had a different, kind of unusual pattern that had been producing walleyes.  We headed to a group of docks and fished around the edges of them, again employing jigs and slip-bobbers.  This looked like a bass technique, but we took lots of walleyes doing this as well.  In fact, Mike caught the largest walleye of the day, a nice 24 inch’er, and Kevan caught eating sized walleyes on 6 consecutive casts.

As we were headed in, Kevan spotted a stand of reeds.  He had taken some crappies there recently, so we checked them out.  Mike and I dipped tiny jigs into pockets in the reeds with 12 Lew’s Bream Sticks. Kevan had a telescopic rod that appeared to be 20 feet long that he used.  Our brief foray into this area resulted in a few panfish headlined by a slab crappie, a 12-13 inch’er.  Diversity led to this action.

Calling It a Successful Fishing Day

We called it a day when we ran out of bait.  We had gone through at least a 1/2 pound of leeches and several dozen shiner and fathead minnows.  We certainly didn’t catch a fish on all of those baits, but we did catch a lot of fish.

If you want to catch more fish, learn to be a diverse angler by learning new techniques and you’ll certainly up the odds for catching more and bigger fish.

Feature Image: Kevan Paul with a crappie he “dipped” out of Clear Lake.

Crankbaits in the Summer