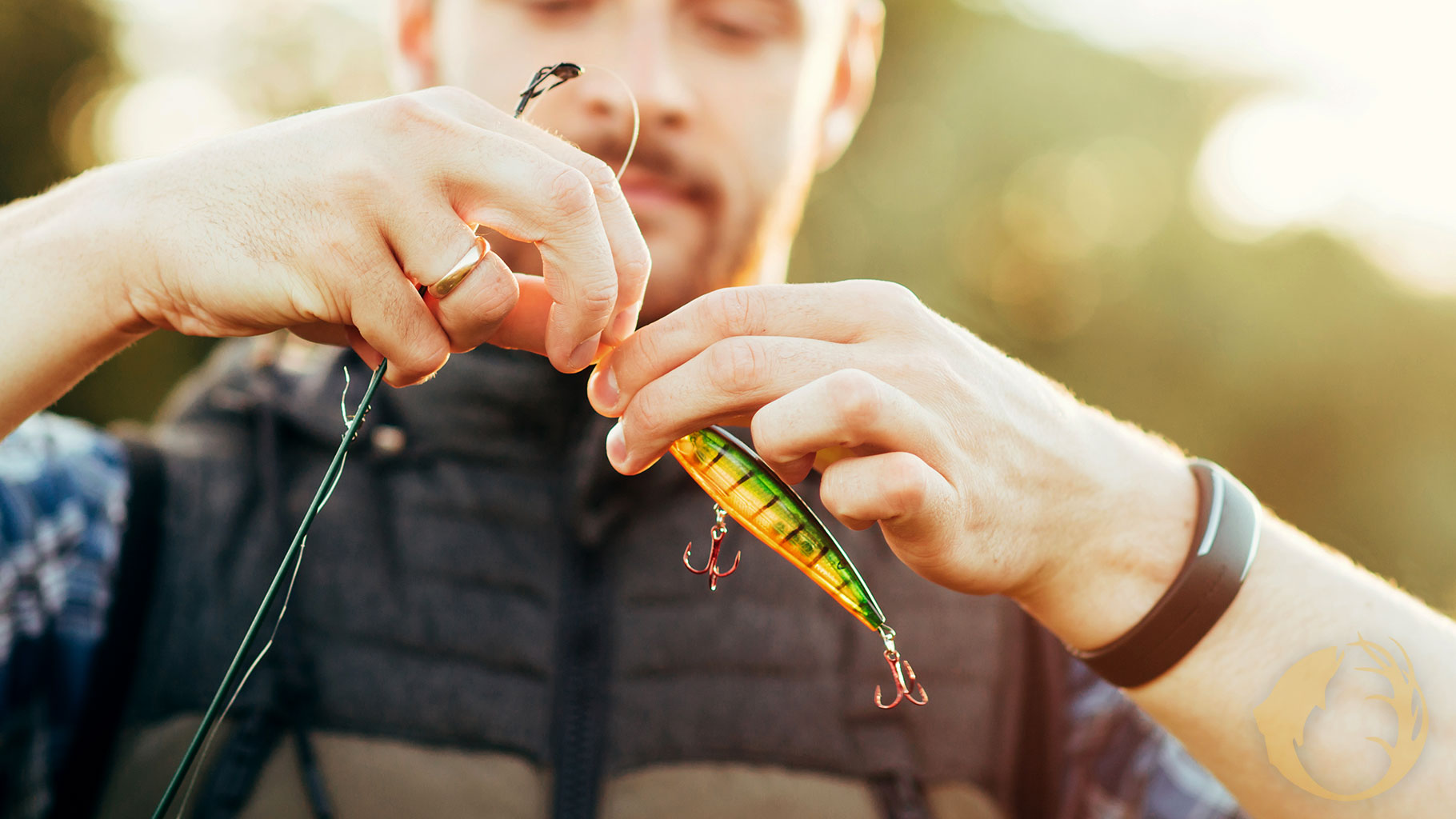 A very basic yet often overlooked principle of fishing is that you’ve got to put your bait near a fish if you want to catch a fish.  So often we consider lure shape, color, size, or speed, when, in reality, those things don’t matter if the fish don’t see the lure.  Once we’ve found the fish, those other things make a difference, but first we’ve gotta’ find them.

The Stomach Rules the Day

From now and through the rest of the year the fish are doing one thing:  They’re looking for food.  Up until this time, the fish have been in the spawning mode.  They were either getting ready to spawn, spawning, or recovering from the spawn.  Now they’re looking to eat.  If we can figure out what the fish are eating, we can at least be confident that we can put a lure where they can see it.  Following are some ideas for doing that.

What Are They Looking For

Consider the fish that you’re after.  Largemouth bass for instance will eat a wide variety of foods.  In some lakes they like to eat bluegills or shad.  In other lakes maybe they eat crawdads or frogs or dragonflies.  They’ll even eat blackbirds if they get the chance.  Their diet will even change in different areas of a lake.  Bass are for sure an opportunity feeder.

Now take walleyes.  Again, depending on the body of water, walleyes will eat shiners, bullheads, perch, crawdads, frogs, leeches, nightcrawlers, and a good amount of other types of forage.  Whether it be walleyes or bass, it will help if we can get an idea what the fish like to eat in that body of water at that time of year, then find the fish’s desired forage and fish there.

We’ve been taught that walleyes live close to the bottom, and often they do.  But not always.  If the food they’re after is suspended or close to the surface, that’s where the walleyes will be.  I’ve seen this happen all across walleye country.  Their food was near the surface and the walleyes were just below them.  Traditional tactics like rigging and jigging didn’t work, but pull a crankbait or spinner rig around those walleyes and you could expect to get bit.

This is where sonar really comes into play.  It’s possible to eliminate lots of water simply by going through expected fish-holding areas with a close eye on your sonar.  If you don’t see baitfish, keep moving until you do.  I’ve used Raymarine sonar the past few years and it has helped me find areas that I never would have fished if I hadn’t discovered baitfish in those areas.  A little sonar work will pay big dividends.

What to Put Down

Now that we’ve found the fish and we know what they’re eating, we need to put a bait in front of them, which leads us to the next question:  Do we put a bait down there that looks like what they’re eating, or do we try to get their attention with something that looks completely different?  A good rule of thumb is, in clear water use something that looks natural. In stained or dirty water go brighter.  For walleyes, a Lucky Shad in a Crystal Shad pattern can be outstanding, in stained water maybe Hot Tiger.  You’ve got to try different colors until the fish reveal what color they want, and there will be days when they show a color preference.

At any time of year, it’s critical to put your lure where the fish are.  For the next few months, find their food and you’ll find the predator fish.

Feature Image: A selection of Lucky Shad and other crankbaits that fit most trolling situations.