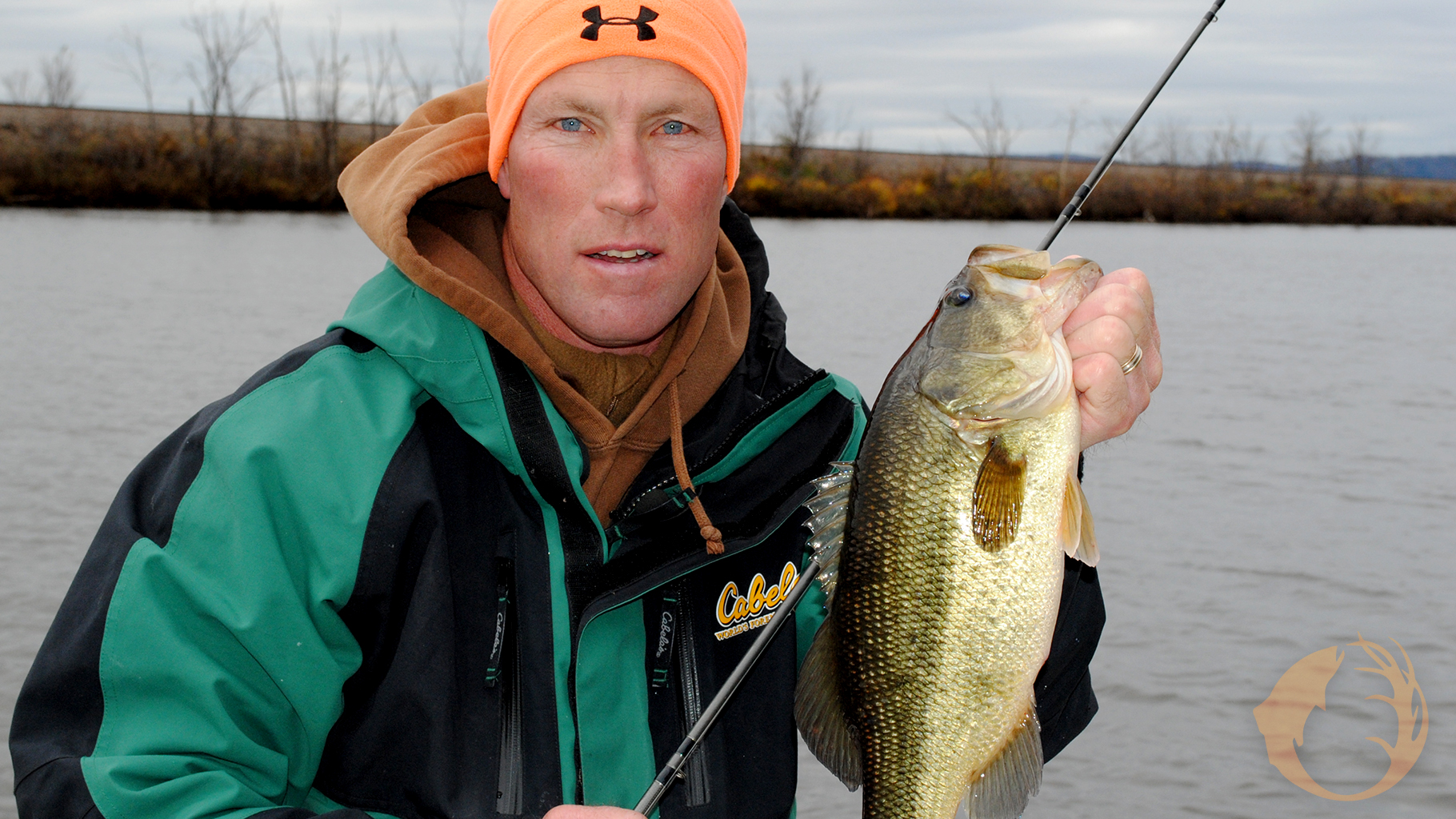 A good number of very successful anglers commit a lot of their fall fishing time to rivers, and for good reason.  Most rivers are home to a wide variety of fish species.  Those different species of fish will gather in the fall and they’ll be hungry.  If you can find the fish in the fall, you can probably catch them.  Following are some ideas for catching fish from rivers in the fall.

There is one really good sign that Mother Nature provides that lets us know when the fall season has arrived.  On a day when it’s drizzling, take a drive on a hard-surface road near a marsh or a swamp. If there are more salamanders, snakes, turtles or frogs than usual on the road, it’s time to start thinking about fishing on a river.  The warmer surface of the road attracts these critters and gives us an indication that river fish (as well as lake fish) are going to be eating.

If walleyes are your quarry, check out some wing-dams if the river you’re fishing has them.  Don’t fish a wing-dam too long unless you’re getting action.  10 or 15 minutes is enough time to learn if a walleye wants to get caught on that particular wing-dam.  If nothing happens, find another wing-dam.

When water levels are low, concentrate on the deep end of the structure.

If the water is higher than usual, be sure to make a few casts to the shallow part of the wing-dam and also to the downstream side.

When water levels are normal, the most active fish will usually be on the upstream side of the wing-dam.

If the river you’re fishing doesn’t have wing-dams, points or shallow rocks will concentrate the walleyes.

It’s hard to beat a jig tipped with plastic for walleyes early in the fall. A Slurp! Jig in the appropriate size tipped with a three inch Impulse Swim’n Grub will be a very good walleye catcher.  There will be days when the walleyes are color selective, so keep experimenting until they show you what they want.  If the fish are fussy, tie on a Fire-Ball jig and tip it with a minnow.

River smallmouth and largemouth also go on a really good bite in September and October.  Largemouth will spread out over shallow grassy flats that are close to deeper water, while the smallmouth will hold on rock piles and points that are just off the channel.

When the largemouth are on the flats, crankbaits will be bass-catchers.  The same baits will be productive on smallmouth.  Again, don’t spend too much time on one particular area.  If the fish are going to eat, you’ll know about it pretty quickly.

A fairly new style of crankbait, at least to me, are the square-bills.  These are crankbaits that have square diving lips, and this design gives the bait a unique wobble.  The KVD 2.5 and 4.0 Square Bills are outstanding around logs and over the tops of submerged weeds.  Use the 2.5 in shallow water and the 4.0 deeper.  In the rivers that I fish the most, you’ll usually be fishing water in the 3 to 8 foot range.

Lure color can be an important consideration much of the time.  I like crankbaits that have some chartreuse or red in them, but try different colors until the bass show their preference.  When the fish are aggressive, they won’t be as color selective.  Put your bait where they are and you’ll probably get bit.

Rivers can produce fish when lakes won’t.  Rivers aren’t as effected by negative weather conditions as lakes are, and river fish are constantly dealing with current:  They’re expending more energy, so they eat more often, and easy-to-catch fish are a great reason to get on a river the next chance you get.