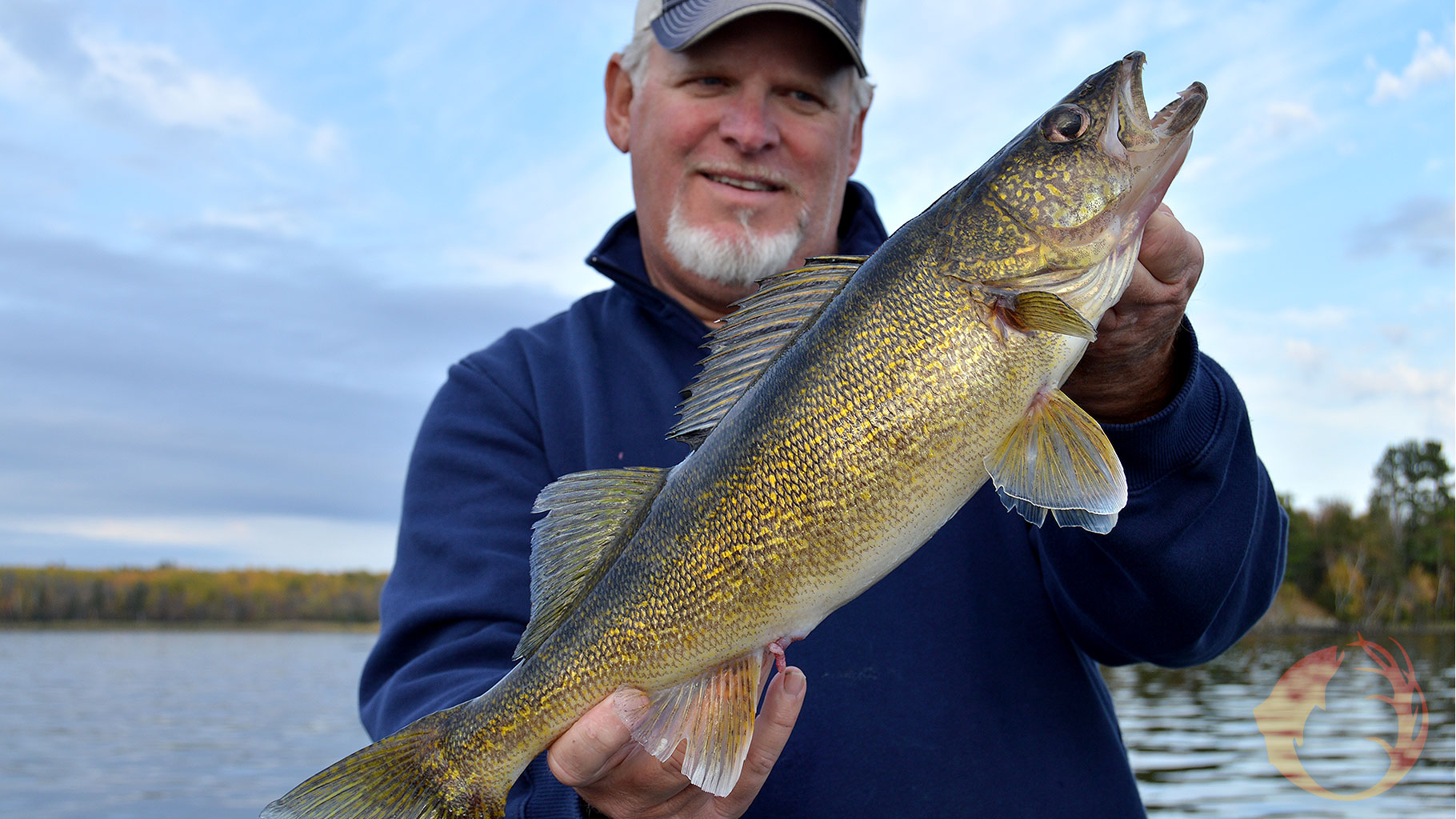 Labor Day 2018 has come and gone.  When it comes to people who like to go fishing, for many of them, there are two switches that could get flipped at this time of the year.  For some anglers, Labor Day flips that switch that says fishing season is over.

For other anglers, the Labor Day switch flip indicates that perhaps the best time of the year to go fishing is just starting.  Whatever your inclination, the reality is that the next couple of months can provide the best opportunity of the year to catch lots of fish and some truly big ones.  Here’s how you can get in on the action.

Let’s start with crappies. Crappies are abundant and popular almost everywhere.  In the Spring we catch them near cover like rushes, docks, and timber in shallow water.  In the Fall, for the most part, if you fish those areas you won’t experience the action that you did earlier in the year.

In some lakes the crappies will be on or near the deep weedline.  Sometimes they’ll be twenty-five yards off the edge of the deep weedline.  On a calm evening you can see them creating dimples as they suck bugs off the surface of the water.  Work 1/16th ounce Fire-fly or Gypsi Jigs tipped with minnows under slip-bobbers around these dimples and you’ll catch crappies.

Crappies will also be found on the bottom in the basin of some lakes.  Cruise the basin in twenty-five to thirty feet of water with a close eye on your sonar.  When you see a concentration of fish, work them with eighth or sixteenth ounce Fire-Ball jigs tipped with minnows.  We run our Raymarine Axiom sonar in the RealVision 3D mode in this deep water and nothing escapes detection.  This unit in this mode draws such a precise and interesting picture of the bottom of the lake.

Walleyes can be in a lot of places depending on the lake.   In shallow lakes, you can find walleyes on windblown points in two feet of water.  One of my most memorable days of fishing was on Leech Lake in north central Minnesota with my dad casting 1/16th ounce Fire-Ball jigs tipped with minnows to a shallow, windblown point.  We caught dozens of walleyes, and although they were not big, mostly 2 pounders, it was fun.  Fun is why most of us go fishing.

In deep, clear lakes they’ll be in twenty feet of water or more on deep structure like rock piles or deep points.  They’ll suspend away from structure near baitfish in some bodies of water, and they’ll go on a night-bite in some lakes.  Research the lake you’ll be fishing to determine where you should focus your efforts.

Largemouth bass will also be in different areas.  On a warm day in the Fall, especially at mid-day, you can find them cruising reed-beds near deeper water.  Reed-beds in six to eight feet of water that are close to green cabbage beds in twelve to fifteen feet of water can be very good.  The bass hold in the deeper water during cold conditions, then move shallower when there’s a day or two of warmer weather.  In some places, spinnerbaits aren’t as popular as they used to be, but they’re still very effective, especially in this situation.  Strike King makes a bunch of outstanding spinnerbaits.  Select one with a big blade or two blades, add a Swim-N-Shiner to create bulk, and start throwing it around.  Big bass really go for this set-up at this time of year.

In many places, the best fishing of the year is starting or going on right now.  Take advantage of it.

Feature Photo: Tim Snyder with a Fall Kabetogama Lake walleye taken from 23 feet of water.  Kab is a world-class fishery for several species and is extremely productive in the Fall.