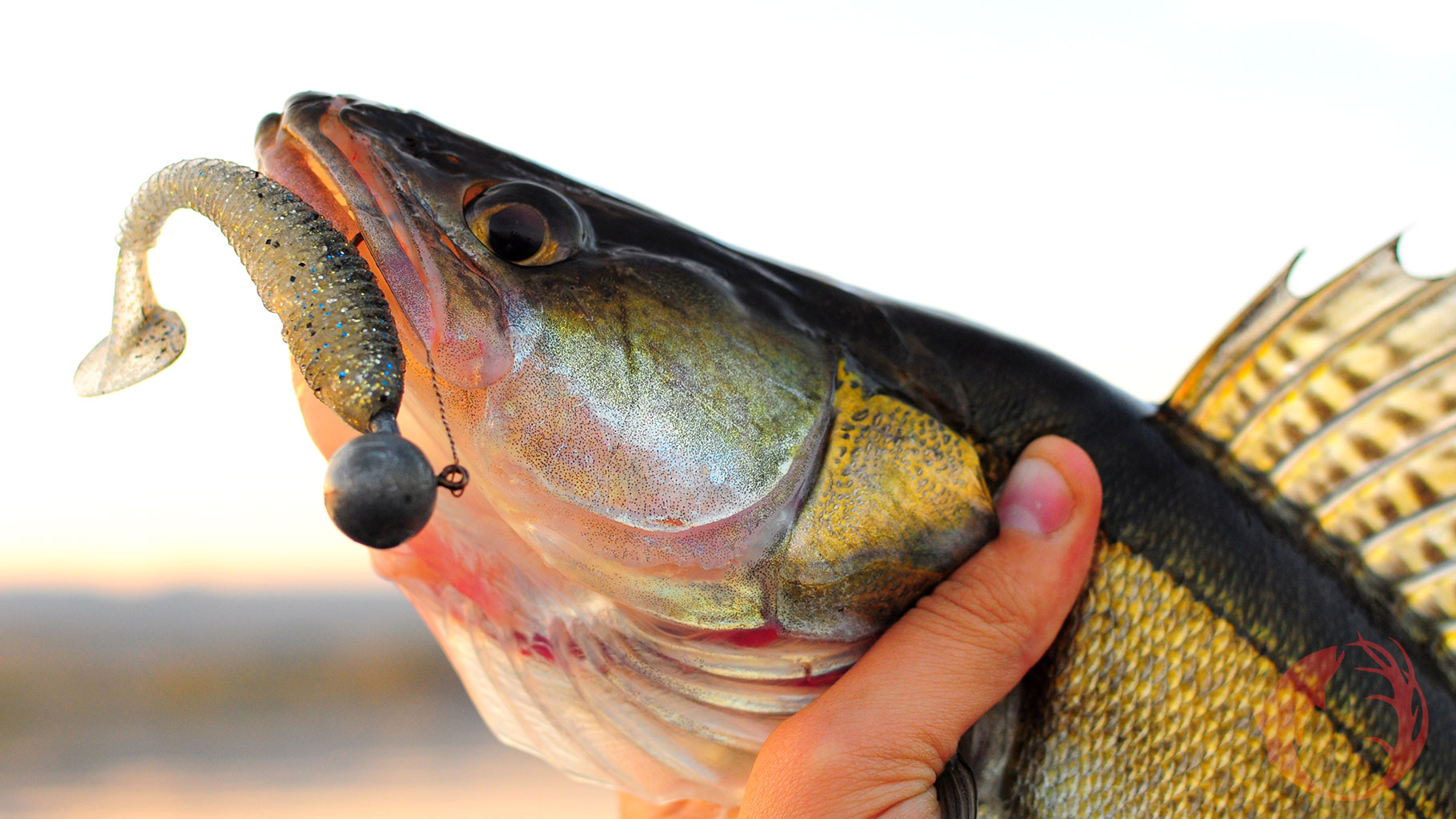 Summer took its time arriving this year, fishing has been good for many people in many places. Now we’re thinking about fall fishing.  It certainly is true:  The older we get the faster time goes by.  Late summer and fall fishing can be very good, but if we want it to be very good, we need to change the way we go about our fishing.  Following are some of the things that we need to do if we want to experience that very good, even outstanding fishing.

Right now and for the next few weeks will be a time of plenty for predator fish.  There is lots of food in the water.  The baitfish that were born this spring are now at a size where the larger predator fish can utilize them as food.  In many bodies of water, the gamefish don’t have to look very hard for a meal:  Food opportunities are all around them. 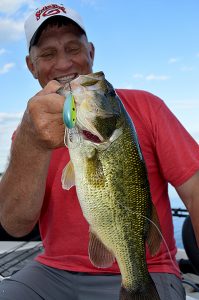 This summer bass preferred a Strike King crankbait in a gaudy color. Sometimes fish like a natural appearing bait, sometimes they don’t.

Some anglers subscribe to the “Match the Hatch” theory.  “Match the Hatch” suggests that we use a bait that looks like something that gamefish like to eat and lives in the same water as those gamefish.   Pretend you’re fishing for walleyes on a lake that has lots of perch, and many of those perch are 3- to 4-inches long, perfect walleye food.  The walleyes see and eat those perch regularly.  Maybe it’s like people.  We see and eat hamburgers regularly, so when we’re offered the choice between a hamburger and a slice of pizza, many times we go for the pizza.  I don’t know if that’s the way it is in the fish world, but I do know that I’ve seen lots of times when a bait that looked nothing like a perch out-produced a bait that looked like a perch on a lake that had a strong perch population.  If the fish aren’t responding to a bait that looks like something that lives where they live, try something that doesn’t look like anything they regularly see.

If you want to catch largemouth bass, move through an area faster than you would in the spring or early summer.  Fish are willing to take a fast moving bait when the water is warm.  Also, by moving the bait faster, you’re covering more water and showing the bait to more fish.  Try working a weedline with a crankbait.  At this time of year for the past 2 years we’ve taken lots of bass, as well as northern pike and walleyes, on Strike King’s Pro Model 5XD.  As mentioned above, sometimes they wanted a natural appearing bait, but at other times the more unnatural the color, the more they liked it.  Move them fast.  If you catch fish on consecutive casts or really close together, slow down and work the area thoroughly.  Try a jig rigged with plastic or live bait.  After you’ve thoroughly taken the willing biters, move on with the crankbait and cover more water.  By the time you’re ready to call it a day, you’ll often have caught a good number of fish in a variety of species.

We know that summer is winding down, and we also know that autumn can provide some of the best fishing of the year.  However, this time between the dead of summer and mid-autumn can provide some memorable fishing also.  All we need to do is get on the water with an open mind and a willingness to try different things.  Do that, and you’ll find yourself looking forward to this end-of-summer, first-of-fall fishing every year.

If this visual action sounds like something that you would enjoy, now and for the next month, it’s available.  Make time to get in on it.