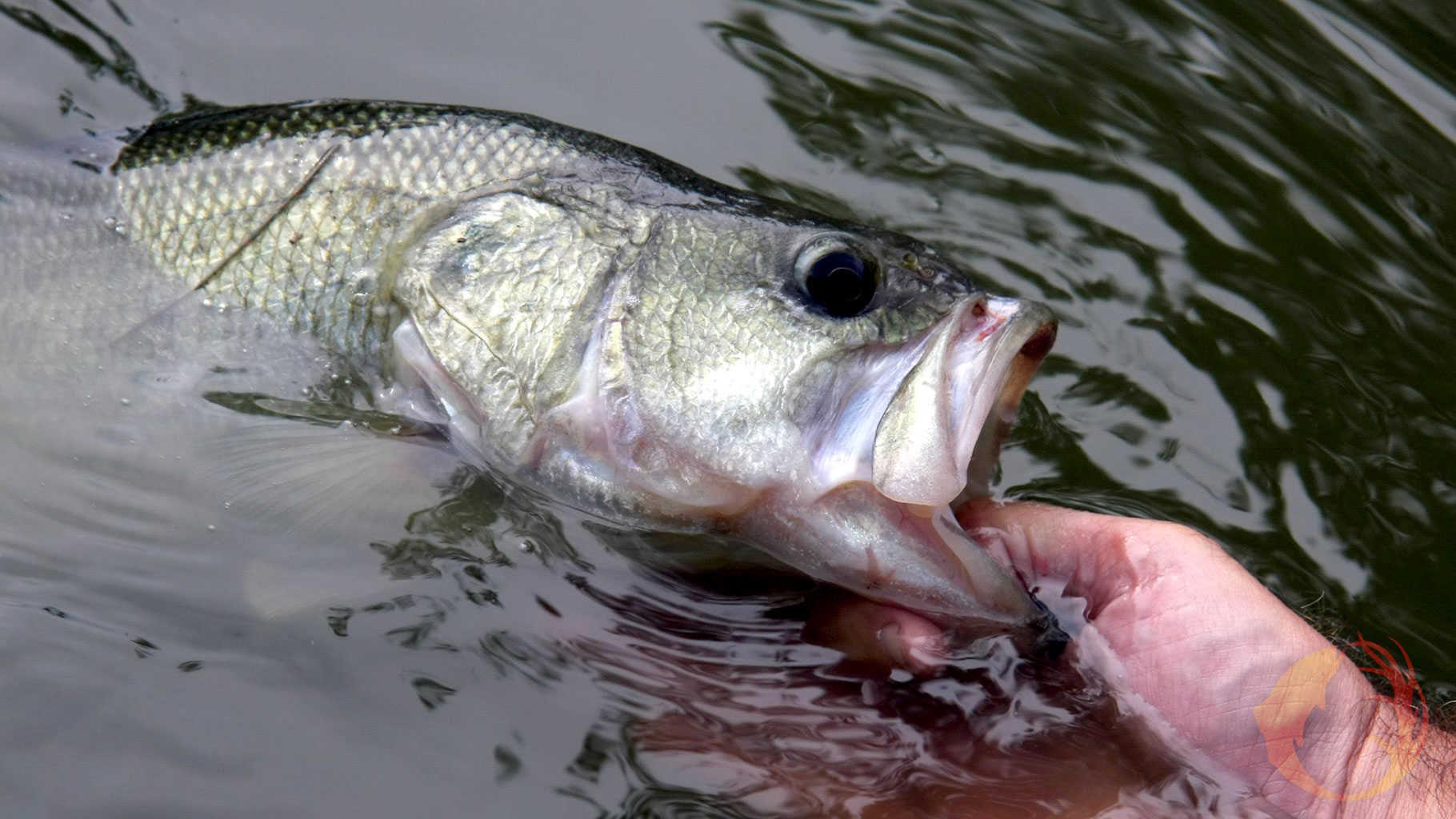 Open water fishing has started in many areas of the Midwest, and where it hasn’t started yet, it will soon.  I have a few plans for the upcoming open water season that I hope to start putting into action soon.  Following are some of those plans.

I plan and hope to go fishing more this season.

I plan to expand on the tactics that I’m most familiar and comfortable with.  For instance, I’ve talked a lot about a 1-2 punch for largemouth bass that is very, very productive.  In the summer months we’ll work down a deep weedline throwing crankbaits in search of bass that are willing to bite.  We work along the weedline until the weedline stops.  We then pick up our jig-worm rod and retrace our path along the weedline that we just worked with the crankbaits.  We’ll usually catch more bass.  The crankbaits take the willing biters while the jig-worm appeals to the less aggressive fish.  Over the past several years, we’ve learned that Strike King Pro-Model crankbaits in a bluegill or perch pattern followed with an Ocho 6-inch worm in some form of watermelon color are appealing to largemouth bass in almost all Midwest waters where bass live.

This mid-summer largemouth bass liked the looks of a crankbait worked along a deep weedline.

But to expand on that technique, this summer, after working the crankbait along the weedline, we’ll go back through the area with a spinnerbait.  We’ll work the spinnerbait slowly along the deep edge of the weedline, and I’m betting that we’ll catch bass that maybe haven’t seen too many spinnerbaits.  We used to do this a lot:  It’s time to do it again.

The Days of My Youth

I plan to relive my younger days of fishing.  In my teens and early 20’s, I was limited to where I could fish by the lack of a boat and the ability to travel very far.  I fished mostly small rivers, ponds, and lakes from shore or by wading.  And I caught quite a few fish by doing so.  Mostly smallmouth bass and northern pike, some walleyes and largemouth bass depending on where I was fishing.  They were usually small to mid-sized, but they were all fun.  The next generation of those fish, probably more likely the 6th or 7th generation of the fish that I used to catch are now swimming in those waters.  They’re still willing to eat a bait, and I want to show them some baits.  They’ll probably be the 6th or 7th generation of the baits that I used to use.  It will be interesting to see how the areas that I fished 40 years ago look today.  The areas will look different, but I’m guessing the fish will look the same.  Maybe even better with these older eyes.

And, my last plan for the open water fishing season of 2019 is the same as my first plan:  I plan and hope to go fishing more this season.  I hope you do too.

Slow Down in the Spring for More Fish