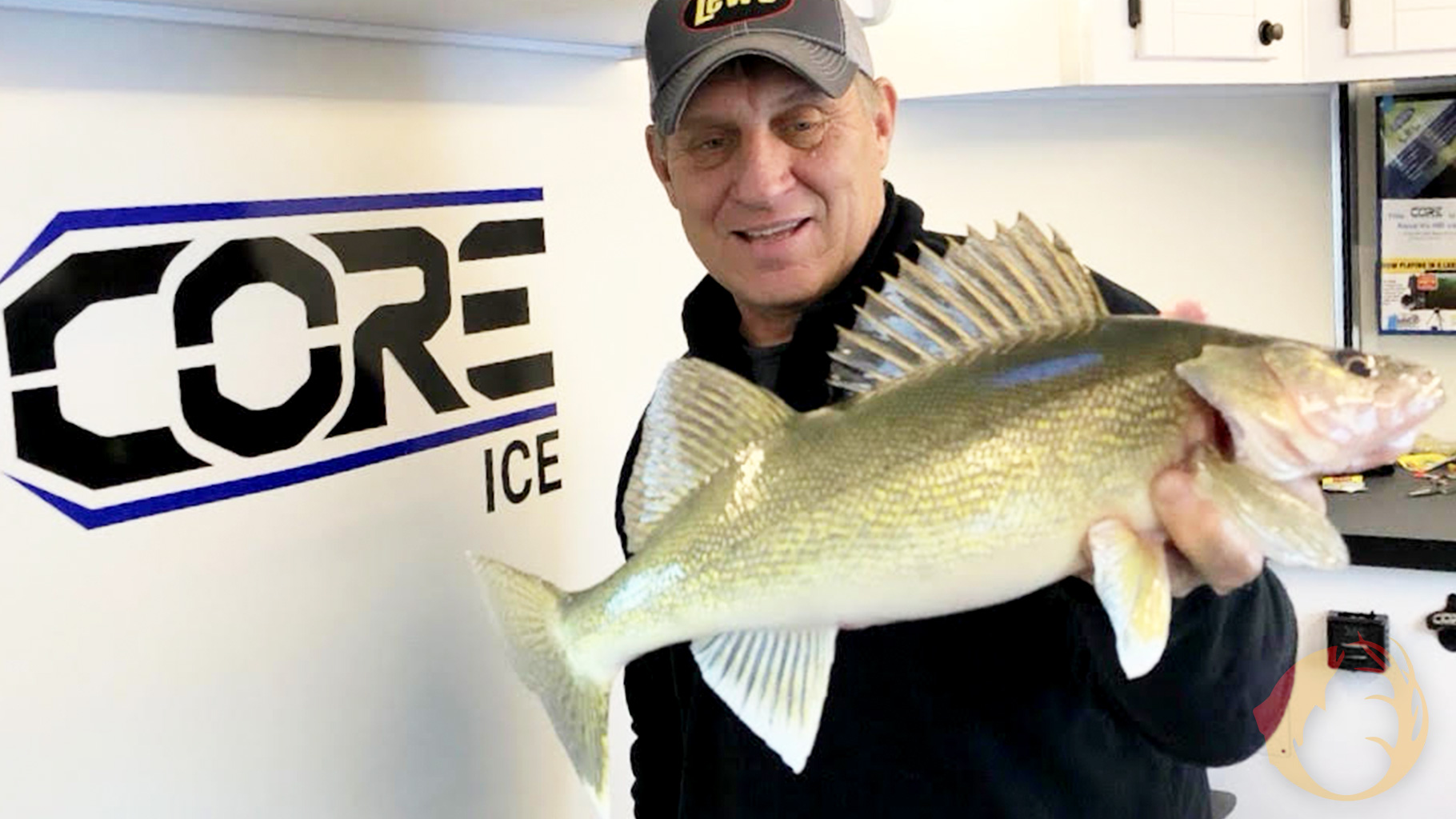 The middle part of the ice-fishing season will soon be here. There are things we do in the middle of the season that we don’t do earlier in the year. For more fishing success in the next few weeks, keep these ideas in mind.

I was fishing for perch a couple of years ago in South Dakota with some friends. These guys are very good ice-anglers. As mid-day approached, the perch, as they often do, seemed to get a little finicky. We could see numbers of perch on the bottom with our sonar, and we were catching one every now and then, but not as often as we would have liked, and my fishing partners were catching them more regularly than I was. We kind of figured out why that was. We weren’t keeping any perch that day, we were releasing them right away, or at least I was. That was my mistake.

When my partners caught a perch, they took a quick look at their sonar. If they saw other perch down there, before releasing the perch, they would drop their bait down the hole and let it get close to the bottom. Then they would release the perch. It seemed like the perch on the bottom paid attention to the bait and not the perch that had just been released. That kept them from spooking. Is this giving the fish too much credit for being smart? Probably, but I also know that when I started putting my bait down the hole before letting the perch go my catching improved.

For instance, let’s say you’re fishing walleyes and you have a Buck-Shot Rattle Spoon down there. You can see on your depth finder that fish are coming in and looking at the bait, but they’re not eating it. Buck-Shot Rattle Spoons are about as good a bait as you can use for walleyes and perch. But sometimes the fish want the bait presented in a certain way. Sometimes they want it fished very slowly, with just slight jiggles.

Other times they want it moved more aggressively. So, if they won’t eat it the way you’re moving it, move it differently.
If that doesn’t work, a complete overhaul is called for. Maybe a plain hook and splitshot under a slip-bobber will get the job done. This is a pretty bare-bones presentation, and sometimes that’s what it takes to get the fish to eat.

Last thing: As the ice gets thicker and there’s more fishing pressure, sometimes the fish get even more finicky. When that happens, it might pay to try secondary areas. These probably aren’t the community spots that are very popular, and there might not be as many fish on these secondary locations, but the fish probably won’t be as pressured. Maybe they’ll be a little less selective and easier to catch.

If you keep these ice-fishing ideas in mind, your chances for ice-fishing success will increase over the last part of the season.

Feature Photo: Mike Frisch with a walleye that he caught recently through the ice.

Moving On The Ice