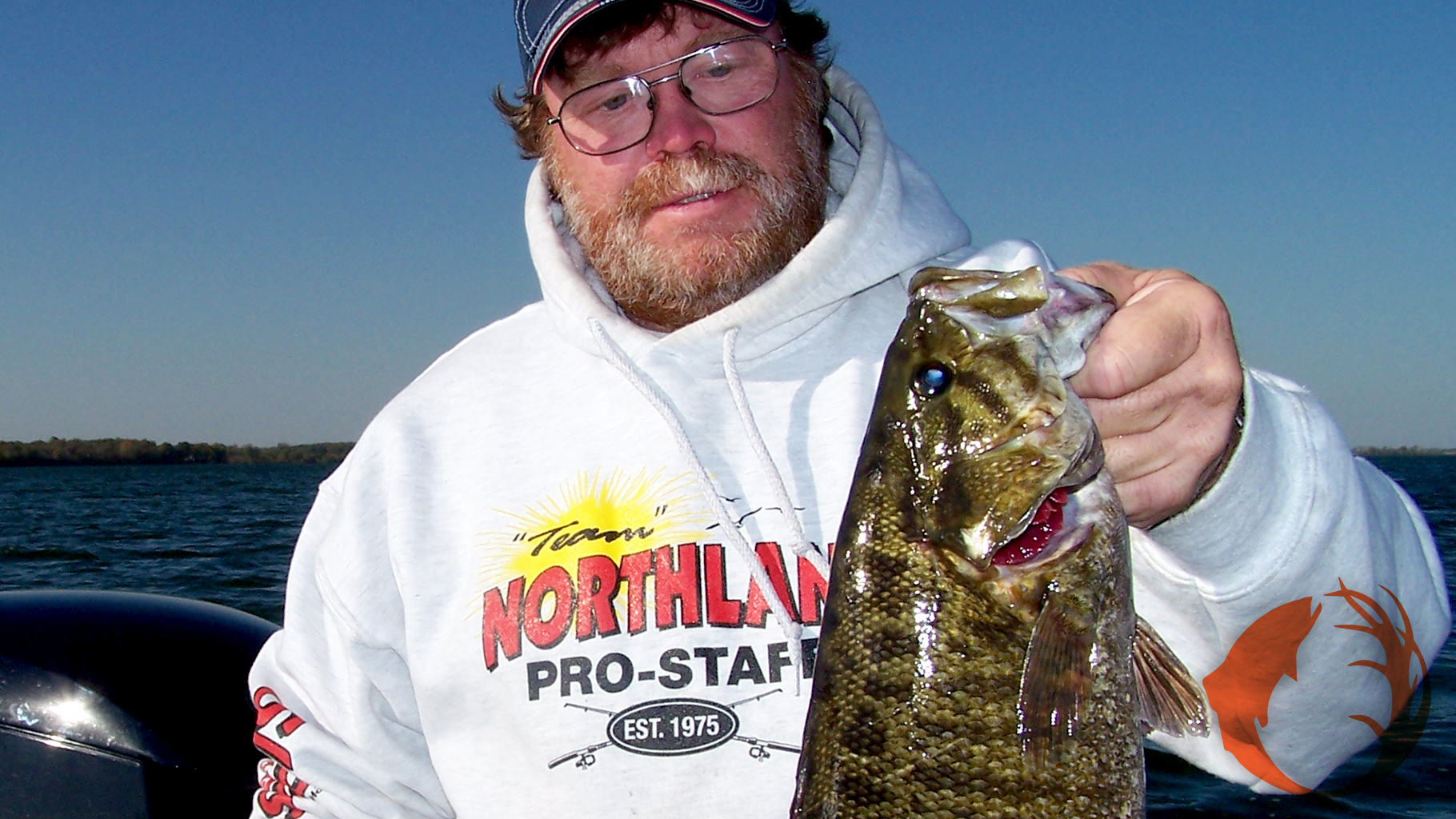 We’re often reminded that to catch fish, first you’ve got to find the fish. However, at times just finding the fish isn’t enough. You’ve got to find the fish that are willing to eat your bait. You might have a bunch of walleyes hovering off the edge of a deep water structure, and just a few walleyes on the top of that same structure. While it’s tempting to work the big school of fish that are on the edge, it might be more productive to work the smaller group that’s on top of the structure. Here’s why.

You can sometimes determine the activity level of a fish by where it is. Walleyes that are shallow or on top of a structure are often looking for something to eat.

Walleyes that are relating to structure but that have pulled off the structure are fish that have probably eaten recently and are now just hanging around. They probably aren’t interested in eating, at least not right now. When they do get ready to eat, they’ll swim back to the structure and find a meal.

Leif Lundbeck guides in the Iowa Great Lakes region. These waters get a lot fishing pressure, and finding the biters is what it takes for success, in this case in the form of a nice smallmouth bass.

There are always exceptions. In some bodies of water the walleyes spend much of their summer suspending near baitfish.  When they get hungry, they move into that school of baitfish, grab a couple, and move back away from them until they’re ready to eat again.

I recall a trip to Lake Oahe in South Dakota a while back. We found a prime example of why you should fish where the biters are.

We were working the water in the twenty five to twenty eight foot range. We could see lots of fish that we suspected were walleyes on our sonar, and there were lots of baitfish around. We were getting bit every now and then.

The wind came up and was blowing into the shoreline close to where we were fishing. We had fished that shoreline earlier, and had seen a few fish on the sonar, but they wouldn’t eat. We decided to try the area again to see if the wind made the fish want to eat. Boy did it! We still didn’t see a lot of fish on the sonar, but almost every fish that we did see we caught. We were fishing fewer fish, but we were having better action.