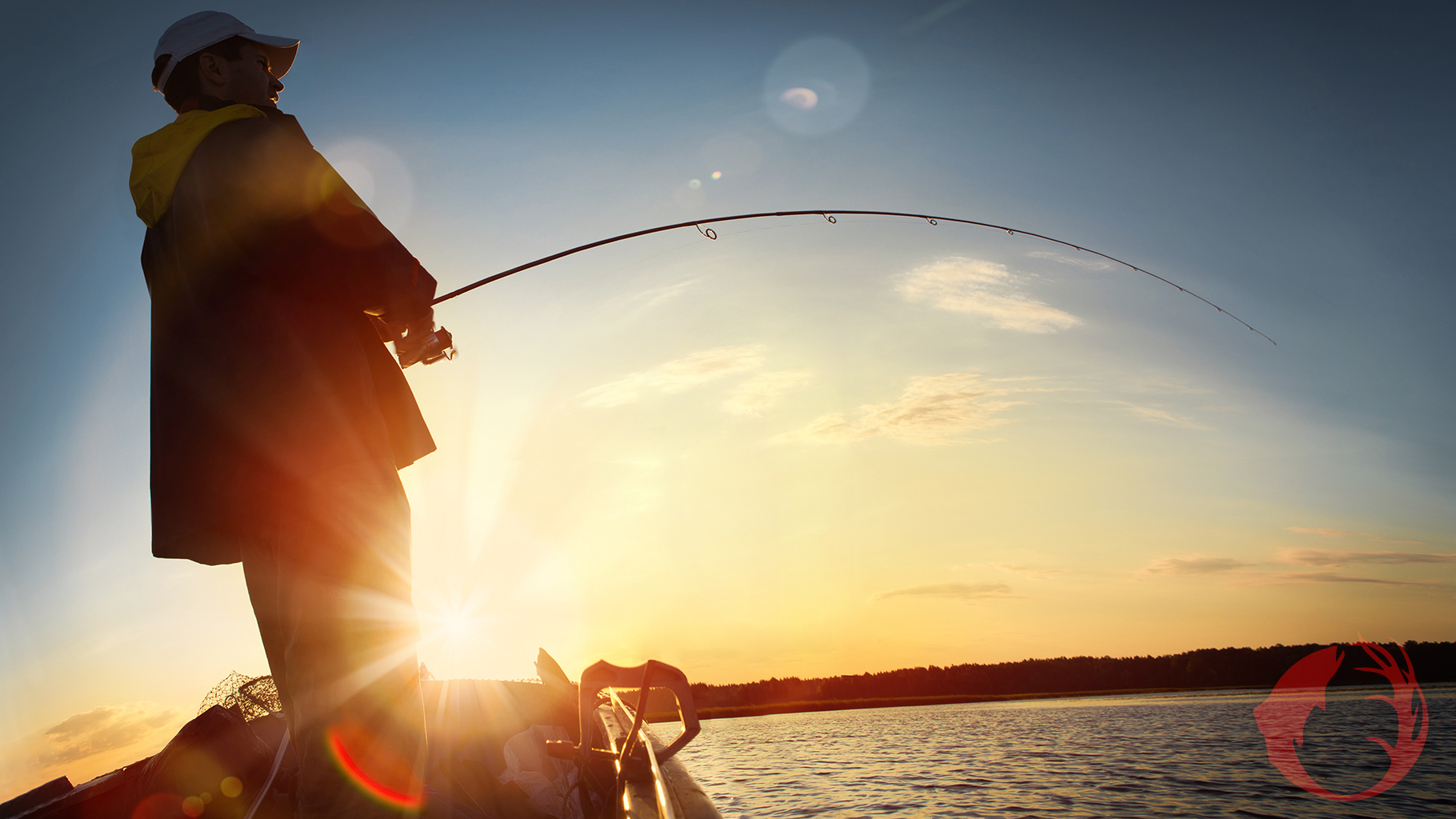 I’m very fortunate to have been able to fish in a lot of different places during the past several decades.  I’ve got lots of memories of outstanding fishing trips with wonderful people.  Many of those memorable fishing trips occurred in the autumn.  The fall months are a great time to be on the water for a number of reasons.  Across the Midwest, fall fishing is the best season of the year to be on the water in the minds of many anglers.  Following are some fall fishing memories of mine.

In the early 80’s I lived near Leech Lake in north central Minnesota.  My friend Don Pursch and I always looked forward to the night-bite walleye action that occurred in the fall.  We fished in waders near the mouth of a marina.  One blustery Halloween night Don and I were on our spot.  It was sleeting and the wind was blowing right into us.  People with good judgement would have been home by the fireplace.  People who wanted to catch walleyes would have been with Don and me.  The walleyes went through the area in schools.  We would go 10 or 15 minutes with no action, then for the next 20 minutes it was a fish on every cast.  Mostly 2 pounders, but lots of fun.

A few years later my fishing friend Dick Crail called me and said he’d been catching walleyes at night on Clear Lake in north Iowa.  He told me where to meet him.  I did.  We caught lots of nice walleyes and a musky.  We also snagged a couple of carp accidentally. Snagging a carp in the tail at night in shallow water with a crankbait created lots of memories, as did the walleyes and musky.  Fishing under the moon can be really good in the fall.

I have lots of wonderful memories of fishing on Lake Kabetogama during all of the open water seasons. I have 2 outstanding memories of fall fishing on Kab.  Both happened in the past couple of years.  First one:  Kab fishing guide Travis Carlson has shown me some world-class walleye action on Kab in the past, but he often mentioned the crappie fishing and that we should try it sometime, so we did, and he was right.  We caught a bunch of crappies up to 15 inches.  Great fishing and great scenery.

Tim Snyder, another Kab guide, said we should chase smallmouth on Kab sometime in the fall, so we did that too.  Again, world-class action on smallmouth, and most of them were in the “nice to really big” size range.  Mike Frisch took his biggest ever smallmouth on that trip.  We guessed it to be at least 6 pounds.  That’s a big smallmouth anywhere.

I remember fishing a river in the fall near Oconto Wisconsin with fishing legend Jim McDonnell.  We were fishing for smallmouth bass, but there were also salmon in the river. I hooked and landed a 25-30 pound salmon after a half hour battle on bass gear.  A wonderful memory on a fish catch and a really good guy.

I remember catching smallmouth bass on the Rainy River below International Falls with John Peterson on one trip and with Ron Lindner another time.  Fish after fish after fish.  Incredible!