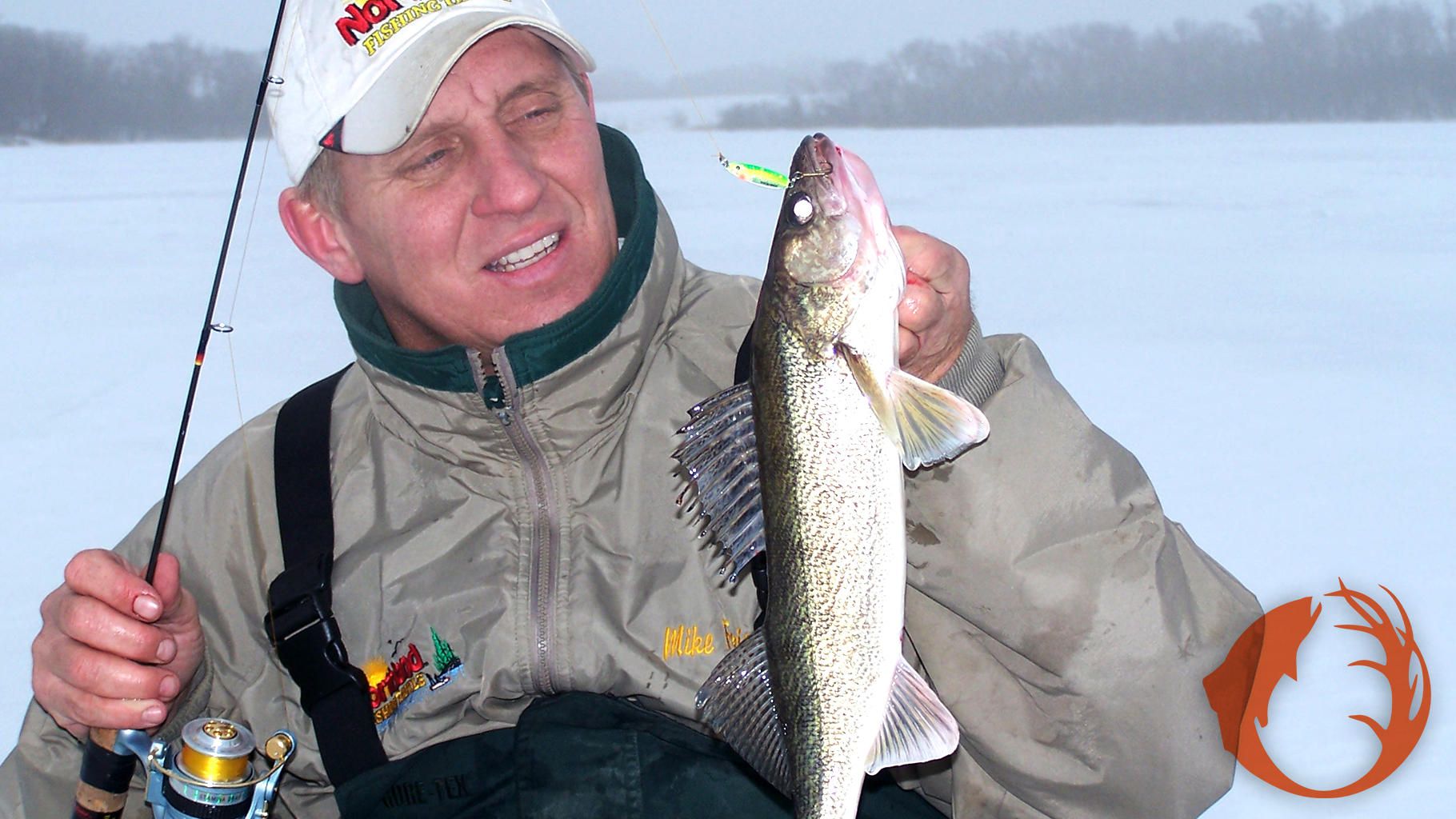 Ice anglers and open water anglers are always looking for a new trick that will help them catch more fish.  They’re looking for that magic bait, or bait color, or method of retrieving, or whatever that will help them get more fish to bite.  In reality, there is no one bait or technique that will always get the fish to cooperate.  The most successful anglers regardless of season pay attention to the small things to catch more fish.  Following are some small things you should consider when you’re ice-fishing.

Ice-anglers have sonar at their disposal, and sonar can provide a fantastic idea as to what the fish want.  When you’re ice-fishing, you’re sitting directly over the fish.  By watching your sonar unit, you can see your lure, and you can see when a fish is looking at the lure.  You can see how the fish approaches the lure.  Those are keys to what the fish want.  Vexilar is the most popular sonar among ice-anglers because Vexilar makes a unit that will appeal to anyone who spends time on the ice.

Let’s say you’re watching your lure as it falls toward the bottom.  As it approaches the bottom, a fish rises toward your lure.  When you see that happening, stop the lure.  Let the fish come up to it.  Much of the time, if the fish is rising to the lure, it will eat it.  If we can get the fish to eat the bait up off the bottom, that’s a good thing.  It generally means the fish are aggressive.  Also, by getting it to take the bait up high, the fish on the bottom aren’t disturbed.  You can ice the fish that bit and get your bait back down to fish that aren’t spooked.

But let’s say that the fish didn’t eat.  He met the bait on the way down, but when he got closer, he stopped short of eating.  You can see the fish on the sonar looking at the bait.  Eventually he might eat, but he might also just swim off.  If he swims off, that means you need to do something differently, especially if this happens several times.

There are a number of things to do if you get lookers.  Try a different color, or go smaller or bigger.

Also, try altering the way you move the bait.  Often, when the fish are just looking, a quivering action might convince them to eat.  I’ve rarely seen where an aggressive action on the bait will do the trick for finicky fish, but you never know.  If quivering doesn’t work, give the bait a couple sharp jerks.

Consider line visibility.  When fish are finicky, line that’s hard to see is best, and P-Line Floroice is nearly invisible and very easy to work with.

Photo: Mike Frisch is an outstanding open water angler who can also catch’em good through the ice.  He pays attention to detail to increase his catches.