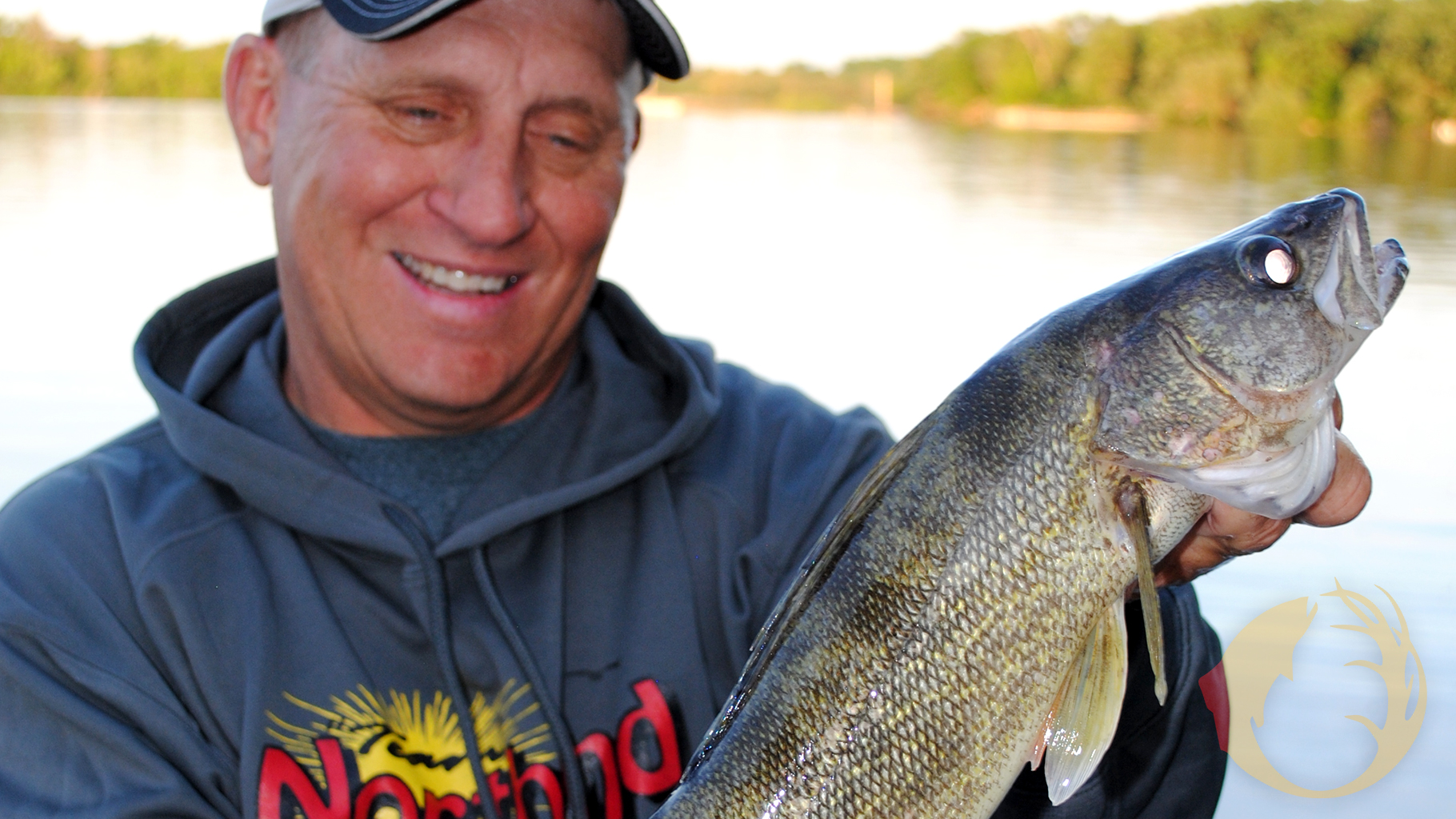 In many parts of the Midwest, we’re in that “in-between” time of the year.  This “in-between” time happens twice a year:  As the ice is melting in the spring, and as it’s forming in the fall.  During both times, it’s hard to go fishing.  There isn’t enough ice to support our weight to walk on it, and there’s too much ice to put a boat in the water.  At these times, I think either about the upcoming ice-fishing season, or, right now, I’m thinking about the upcoming open-water fishing season.  I think about different bodies of water to try, different tactics, new lures, whatever:  I’m thinking about how I can catch more fish this year, and one constant always remains:  To catch fish, you’ve got to be fishing where the fish are.  Following are some ideas about fishing where the fish are for the duration of the open-water fishing season

Fish are interesting creatures.  They do two things their entire life:  They eat and they reproduce.  Depending on whether they’re in the eating mode or the reproducing mode determine where they will be in a body of water.

Right now in the Midwest, most fish are in some phase of the reproduction period, or spawning period.  In other parts of the world they could be done spawning, or they might still have a layer of ice over them and haven’t even thought about spawning.  For now though, in the Midwest, most fish are either getting ready to spawn, they are actually spawning, or they’ve recently finished with this ritual.

After the spawn, the fish take a few days to recover.  Then they go on a feeding binge.  They’ll be wherever the food is, and they’ll continue to follow the food the rest of the year.  After the spawn, all fish do is eat.  If what they’re eating moves, the predator fish will follow close behind.

Fish don’t always do what we think they should do.  In many areas, walleyes are thought to be a bottom-hugging fish, and, in many areas they are.  If the food they’re eating is near the bottom, the walleyes will be near the bottom.

But in a good number of waters, more than you might think, walleyes eat baitfish that suspend.  These baitfish might be fifteen feet above the bottom.  When the walleyes want to eat, they have to move to where the baitfish are.

Some lakes have bug hatches, and a variety of fish eat these bugs.  The bugs hatch on the bottom of the lake and drift toward the surface.  As the bugs move up, so do the fish that are eating them.  If you want to catch these fish, you need to keep your bait at the depth where the fish are.

If you want to catch more fish during this open-water fishing season, you need to follow them throughout the fishing season.  Find the food they’re eating, put your bait there, and you’ll increase your odds for fishing success.

Feature Photo: Mike Frisch with a skinny walleye that was looking for food to fatten up.  Find the food, find the fish.