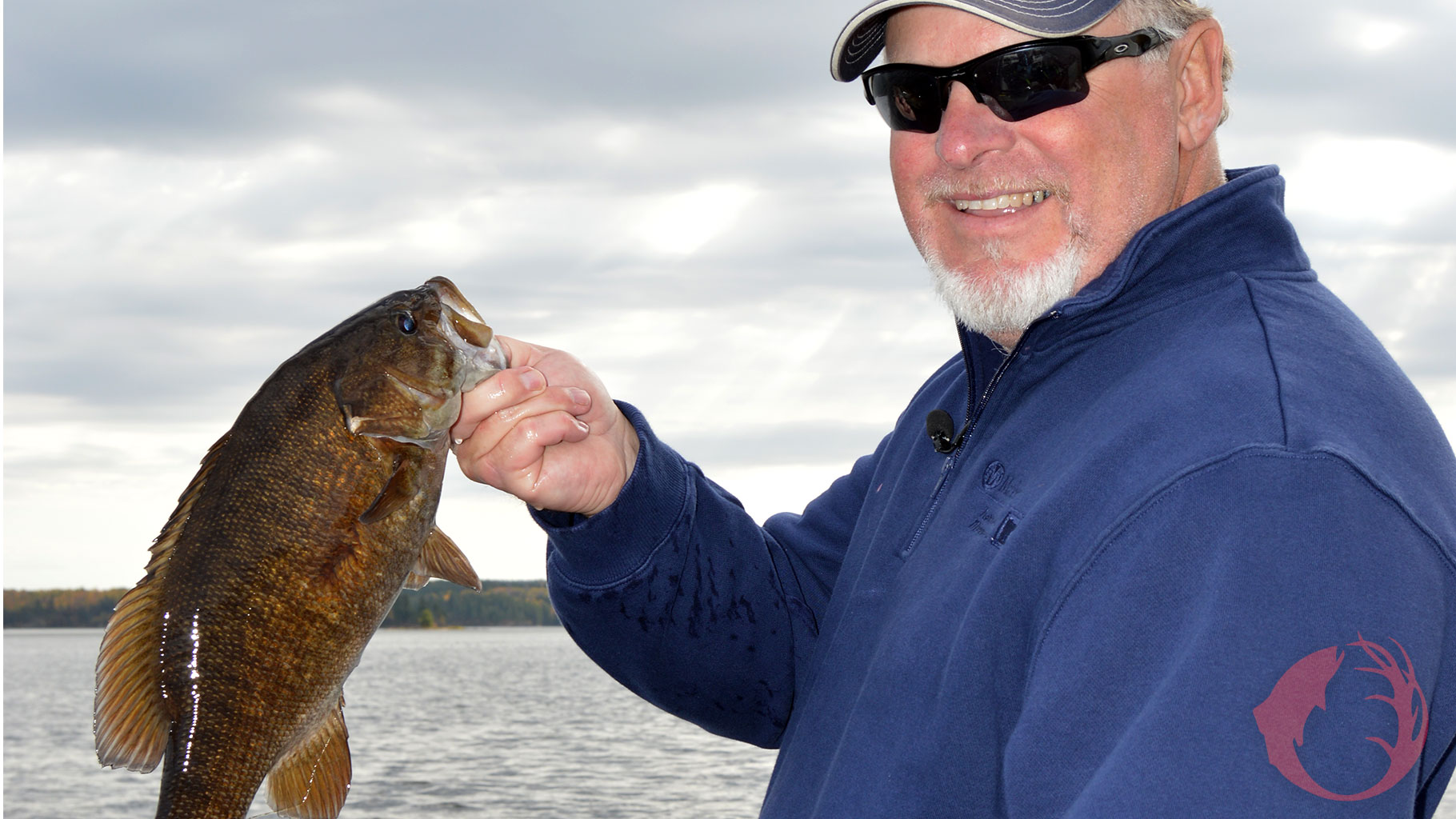 On a recent or past episode of Fishing the Midwest television, depending on where you live, we talked about some of the changes that have taken place in the world of fishing.  I’ve been fishing for a little more than five decades and have seen many changes.  Most of those changes have been for the good, some even great, for those of us who like to go fishing.  Following are some of the changes that I’ve seen.

First the changes in equipment, and there have been lots.  Perhaps the improvements and advancements in sonar are most noteworthy.  When I got my first boat in the early 80’s, a tiller boat with a 50 horsepower motor, it had a flasher by the tiller and a flasher on the bow.  That was it, and that’s how many boats were rigged.  Some only had a flasher at the tiller.  We could see the bottom depth, and by fine-tuning we could determine if the bottom was hard or soft.  We could see weeds, and we could see fish for a few seconds.

Today, some anglers have a liquid crystal unit or 2 at the steering wheel and another 1 or 2 on the bow next to the electric motor.  These units show what’s currently under the boat and to either side of the boat, and because of the screen size, they show what we went over a ways back.  They have mapping that shows where we are on the lake, and where we are on a particular piece of structure.  They show water temp, latitude and longitude, and time of day.  Truly amazing!  The Raymarine units that I use enable an angler to zoom in on a particular area of the water column and they provide unbelievable target separation.  They’ve changed the way we go fishing.

Improvements in boats and motors enable us to get to areas that in days gone-by were inaccessible.  Back in the day we rarely ran long distances, especially if the weather forecast included much wind.  Weather forecasts back then weren’t as accurate as today, our motors weren’t as reliable, and the boats weren’t built for waves like they are now.

The Suzuki motors that I run are so much quieter, fuel-efficient, and more reliable than those motors of yesteryear.  Today we can go farther with less fuel and a lot more confidence.

The lakes are changing also, and in most instances for the better.  Take Kabetogama Lake in northern Minnesota.  I started going there in the early 2000’s, and we had good fishing.  We fished exclusively for walleyes, and we caught’em.  Mostly small ones, but every now and then we caught a big one.  Then a slot limit was put in place, and within 2 or 3 years, we saw lots more big walleyes. We still catch plenty to eat, but the odds of catching a trophy are much better today.  Kab is now a world class walleye fishery.

Then a few years ago, crappies became abundant on Kab. We started fishing for them, and we caught lots of’em, including some truly big ones.

And then a couple of years later, we learned about the smallmouth fishery on Kab.  Absolutely outstanding:  Another world-class fishery.

Sometimes we compare things back to the past, and sometimes our memory gets cloudy.  I know mine does.  But when it comes to fishing where I and my friends go fishing, right now are the good old days.  And, I expect with even more advancements in equipment and fisheries management, the good old days are going to last a long time.